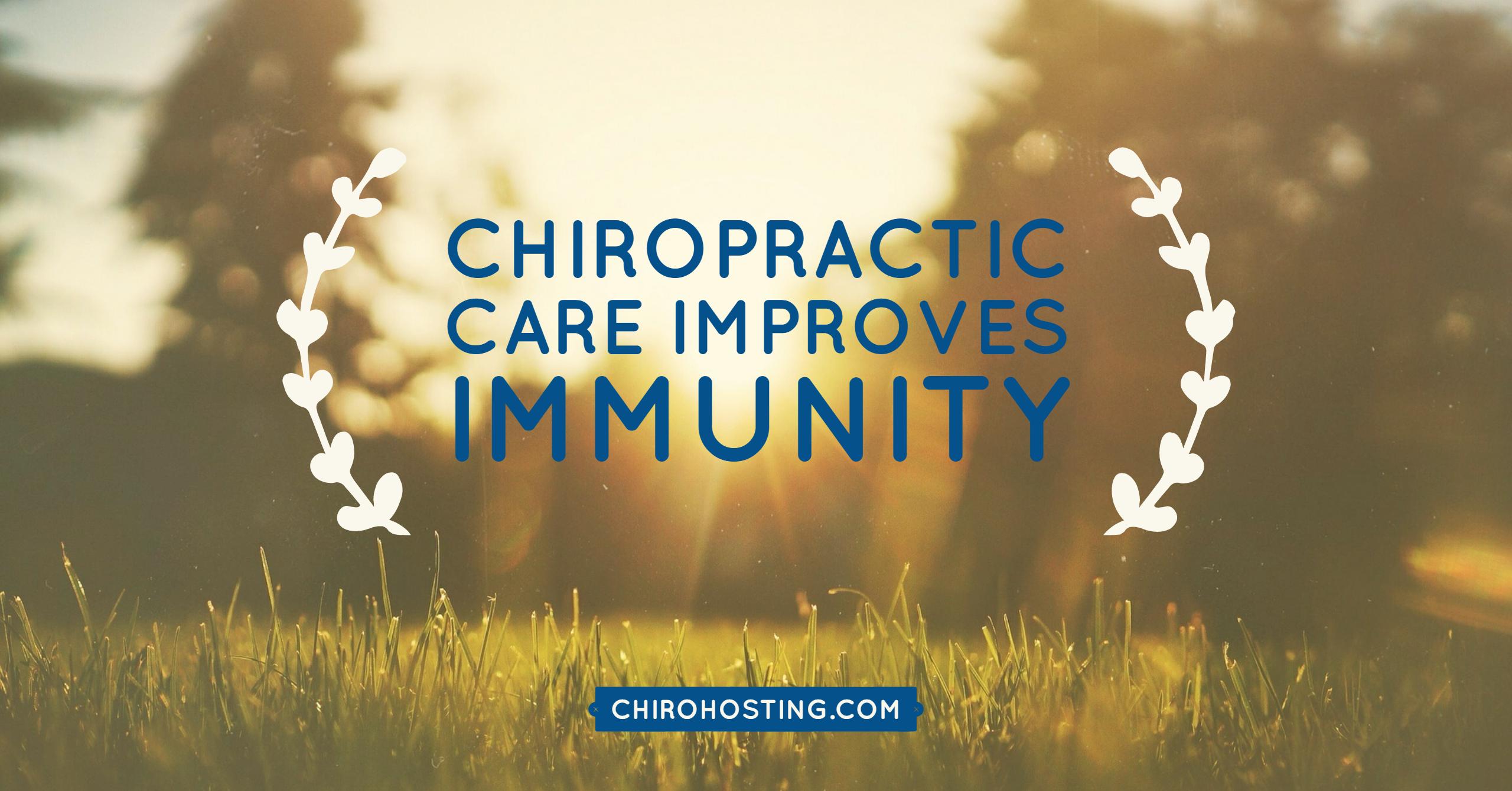 Chiropractic treatments have long been known to alleviate musculoskeletal pain. Now, researchers are beginning to examine additional ways that chiropractic care may improve overall health. A new study suggests that chiropractic adjustments can improve immune system function, even in patients who are not experiencing pain.

Researchers at the Canadian Memorial Chiropractic College examined chiropractic treatments' effect on interleukin-2, a protein involved in immune response. The study involved 74 participants with no current symptoms of pain. The participants were split into three treatment groups, including one control group and two groups receiving different kinds of chiropractic adjustments. All participants received treatment on the same day, with blood samples collected before the treatment, 20 minutes afterwards, and two hours following the treatment.

The researchers compared before-and-after blood samples to determine whether the treatment correlated with an increase in the levels of certain antibodies, including induced immunoglobulin G (IgG) and immunoglobulin M (IgM). These antibodies occur as a response to infection, and are key parts of the immune system.