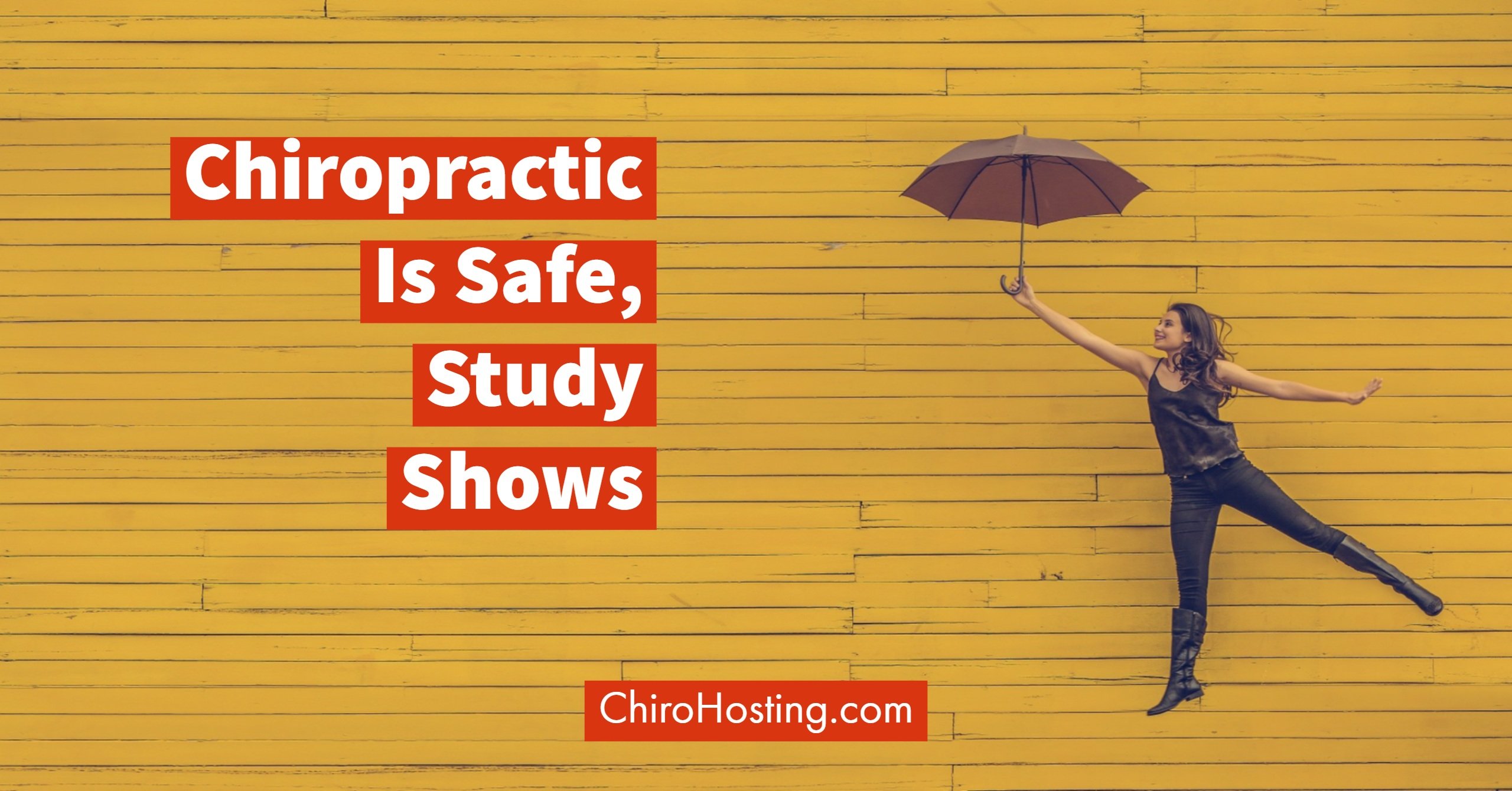 Chiropractic care has successfully relieved patients of spinal pain for over a hundred years, and a new study shows that chiropractic is not only effective, it's safe.

Researchers from Australia sought to fill that gap in knowledge by analyzing the likelihood that patients experienced adverse events after chiropractic care compared to sham interventions. The study involved 183 patients with spinal pain who were randomly selected to receive either real chiropractic care or sham interventions. Patients were then asked to complete questionnaires regarding any side effects they may have experienced immediately after treatment, after 24 hours, and after 2 days or more post-treatment.

The majority of patients did not experience any adverse events, regardless of whether or not they were treated with chiropractic or sham interventions. A minority of patients had mild side effects like muscle stiffness or headache that typically resolved itself within 24 hours post-treatment. The researchers could not detect any major differences in the risk of adverse events between sham and chiropractic treatments. No patients experienced any serious side effects.

The authors pointed out their study was underpowered by 20%, which likely influenced their ability to detect differences between the groups. However, they noted their results were consistent with earlier research showing that any side effects associated with chiropractic are typically mild, temporary, and benign.