Chiropractic vs. Drugs for Pregnant Women with Migraine 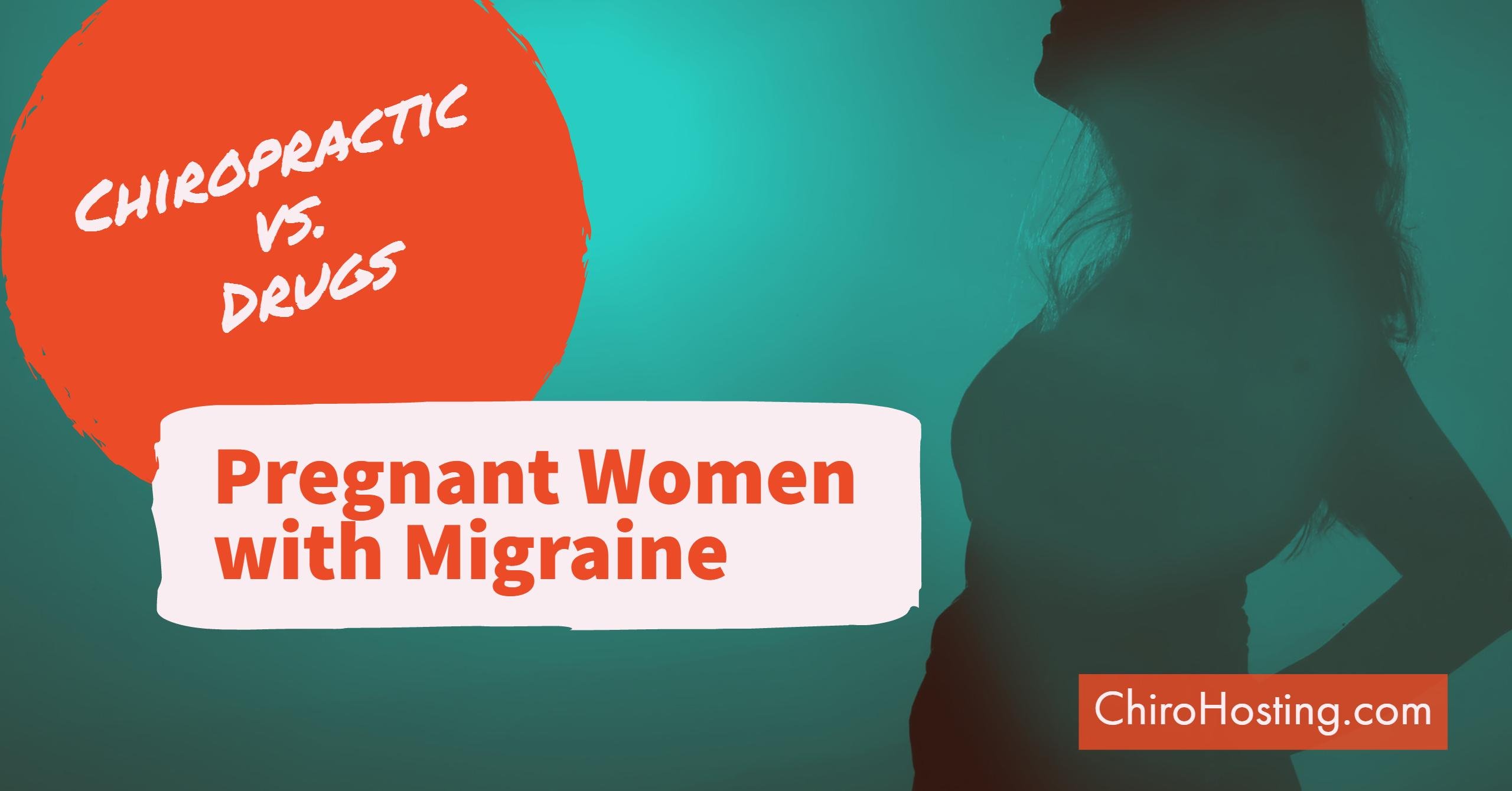 An estimated 30-40% of women with migraine feel their symptoms worsen during pregnancy, likely because of hormonal changes. These women often wonder whether it's safe to continue their current migraine medications, or if they should seek conservative treatments like chiropractic care.

At least one migraine drug should be avoided during pregnancy, according to new FDA warnings, because the drug (valoprate) was tied to lower IQ scores in children. The FDA warnings are based on a new study that children whose mothers took valoprate drugs during pregnancy had lower I.Q. scores at age six compared to children exposed to other antiepileptics.

Valoprate products already had labels warning of fetal risks and birth defects. In 2011, the FDA announced interim results from the Neurodevelopmental Effects of Antiepileptic Drugs (NEAD) study that demonstrated that children exposed to valoprate had cognitive deficits at age three. Many of these children continued to have lower IQ scores at age six, prompting the FDA to strengthen its existing warning labels.

“Valproate medications should never be used in pregnant women for the prevention of migraine headaches because we have even more data now that show the risks to the children outweigh any treatment benefits for this use,” explained Russell Katz, MD, who directs the FDA's research on neurology products. The FDA recommended that women consult with their health-care provider before stopping any medications.

Case Study of Chiropractic for Migraine in Pregnancy

The findings from the NEAD study are enough to make many women wary of relying on migraine medications during pregnancy. Instead of risking the potential effects of drugs, women often opt for natural treatments in pregnancy such as chiropractic care.

One case study demonstrates how chiropractic can safely ease headache in pregnancy. A 24-year old women who had suffered from migraines her whole life had noticed her symptoms worsening during pregnancy. In addition to her headaches, she suffered from nausea and sensitivity to light and noise. She tried a host of conservative and medical treatments to no avail, and decided to see a chiropractor while 32 weeks pregnant.

The patient was treated with a multimodal treatment plan that included chiropractic spinal adjustments, trigger point therapy, massage therapy, and lifestyle changes. The women felt her symptoms improve within one week of treatment. The case study suggests that chiropractic can offer a safe alternative for women searching for effective migraine relief in pregnancy.