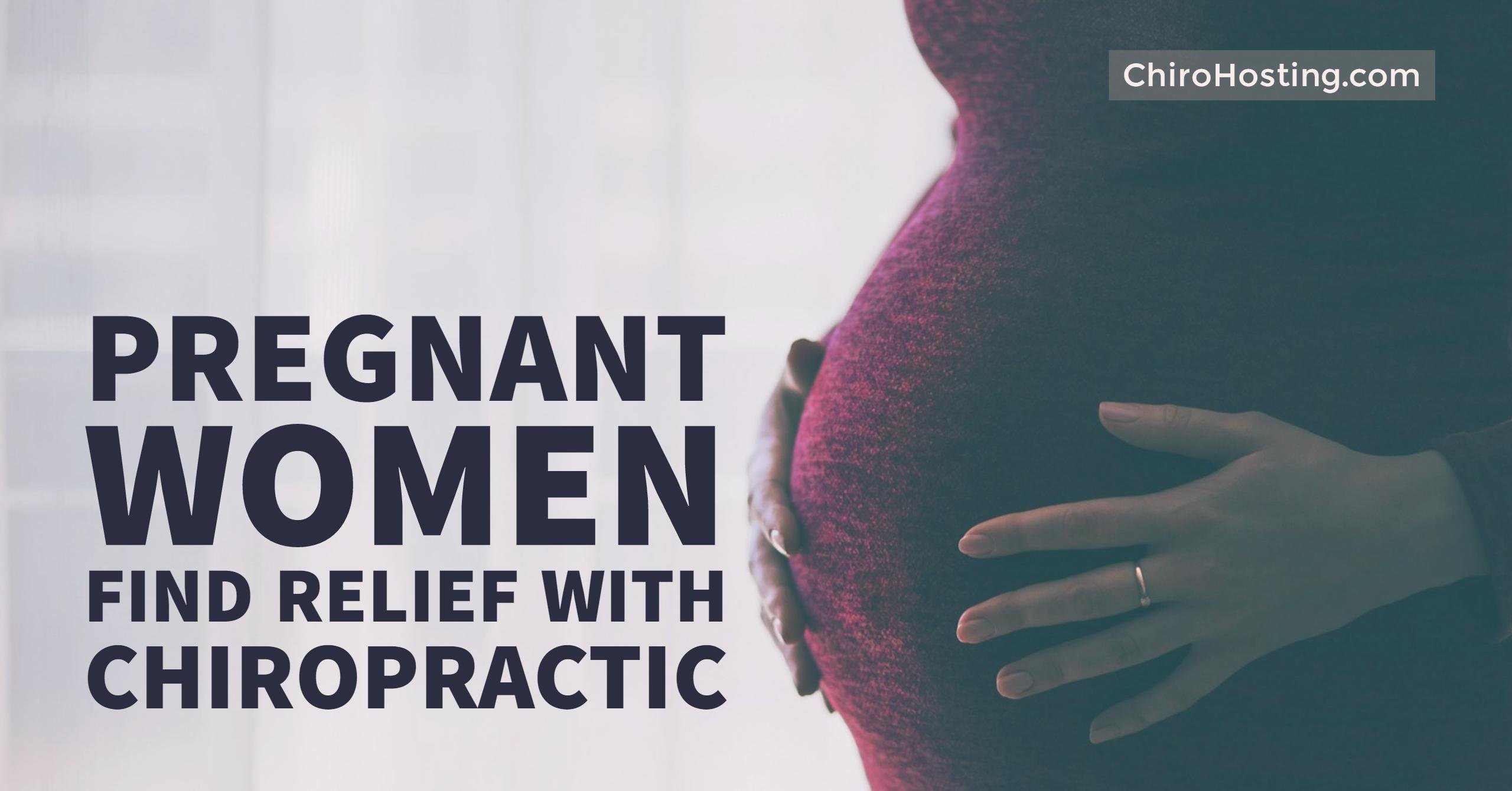 Back Pain Is Common During Pregnancy

Many women experience lower back pain while pregnant. In fact, studies show that more than half of pregnant women report back pain at some point during their pregnancy.

A recent study found that for many women, pregnancy is the first time they have experienced back pain. The authors state,

Studying Chiropractic Treatment for Back Pain

“In most instances, the average pain level is moderate, but severe pain has been reported in 15% of cases. Pain intensity often increases with duration and can result in significant disability. Sleep disturbances have been reported by 49% to 58% of women and impaired daily living by 57% in women with low back pain of pregnancy.”

Chiropractic May Help You

If you're experiencing back pain as a pregnant woman, it's important to know you don't have to suffer through the pain. This research demonstrates that chiropractic care is an effective, safe way to reduce low-back pain during pregnancy.