Effects of Chiropractic on Stroke Patients 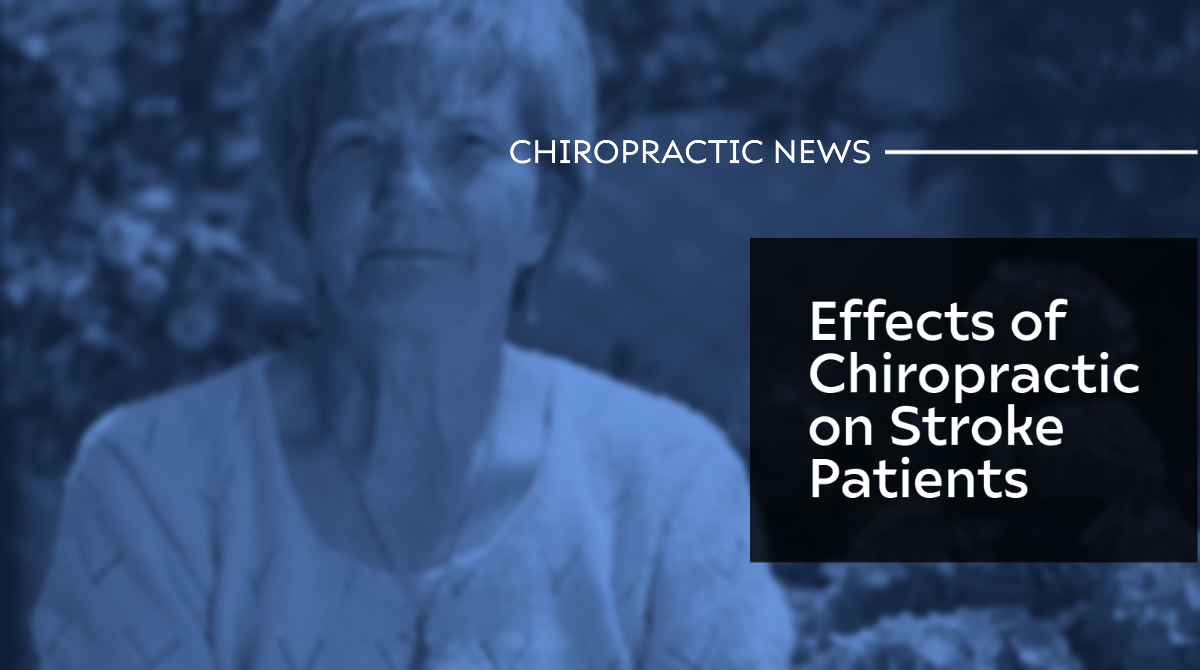 There have been recent studies conducted that have shown promise when it comes to chiropractic care and spinal manipulation used in the treatment of stroke patients.

Muhammad Samran Navid hypothesized that spinal manipulation used in chiropractic care has the potential to reduce maladaptive neural plasticity in stroke patients as well as the  potential to reflect an improvement in the early sensorimotor function and to increase the cortical excitability in patients with stroke.

Navid's PhD thesis decided to expand the focus of chiropractic studies from the common subclinical pain groups to different patient populations.  His thesis was built on four studies with study 1 focusing on healthy persons, study 2 focusing on subclinical pain patients, and studies 3 and 4 focusing exclusively on stroke patients.

In study 1, each person participated in two experimental sessions. In contrast, studies 2, 3, and 4 had a placebo-controlled, single-blinded, randomized, crossover design in which each participant received a control intervention and a chiropractic intervention in random order on separate days.
Stimulations and recordings were performed before and after each intervention

The study concluded that the preliminary data support further research around the benefits of chiropractic manipulation for treating neuroplasticity issues in different patient groups, stroke patients in particular.