What Leads to Workers' Back and Head Pain? 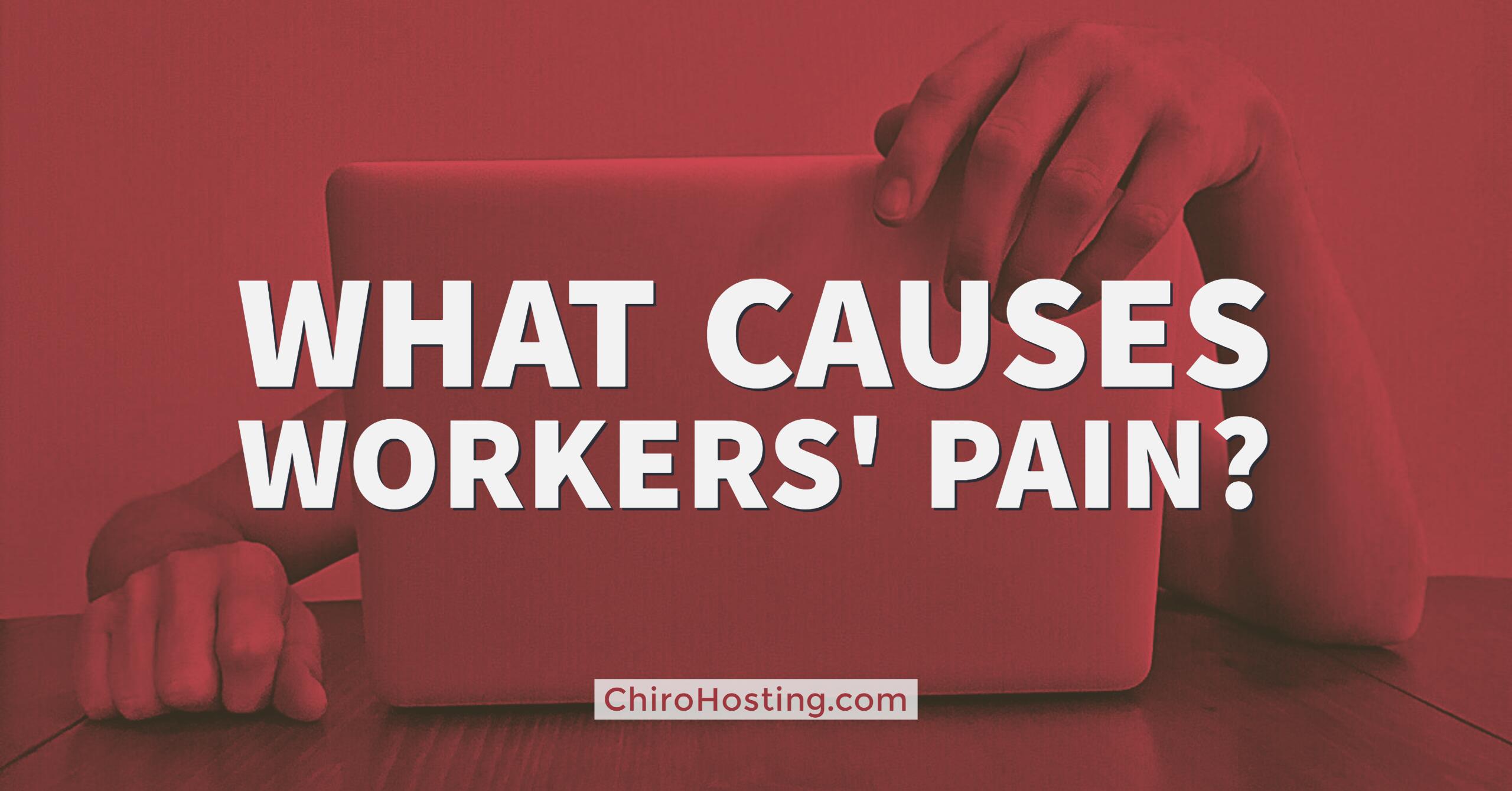 Back pain and headache are common health complaints among workers in almost every industry, and are responsible for substantial suffering and disability, along with lost productivity. Two recent studies attempted to determine which risk factors are more likely to lead to musculoskeletal pain and headaches among workers.

The first study examined office workers with a high degree of computer usage. Questionnaires were used to determine the musculoskeletal symptoms reported by the employees and the associated risk factors. The leading areas of pain among computer users were found to be the shoulder, neck, and upper back regions, with more than 60% of surveyed workers reporting pain in at least one of these areas.

The second study focused on headaches as a possible outcome of the types of occupational and psychological factors examined in the first study. The aim of the study was to determine the occupational psychological, social, and mechanical factors that predicted the presence and severity of headaches among workers. The factors most strongly related to headache severity were role conflict, lower decision control, control over work intensity, job satisfaction, and higher quantitative demands.

Stress has been shown to worsen chronic pain so managing stress could play a significant role in minimizing symptoms. Studies suggest that chiropractic can help the body cope with stress while improving the symptoms of headache and back pain.