8 Ways That Chiropractic Can Keep You Healthy as You Age 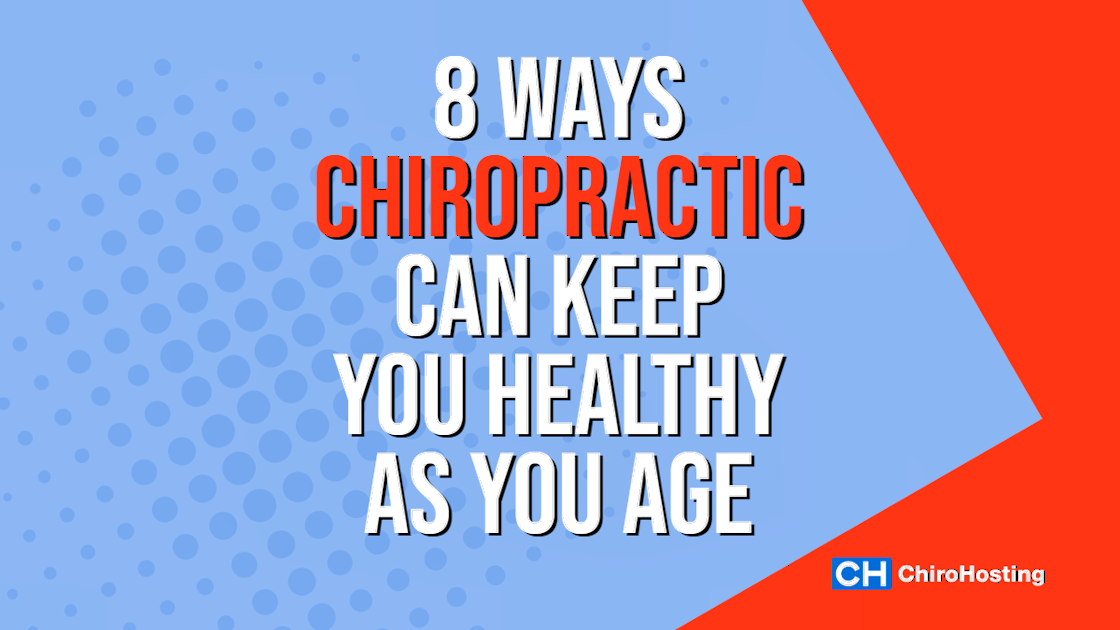 The good news is that chiropractic can help with all of these issues, and it works without risky surgeries or drugs that only mask the symptoms of aging.

Over the last few years, medical researchers have really started to investigate the benefits of chiropractic adjustments, here’s a quick review of the latest findings that show how chiropractic can help us stay healthy and active as we get older: 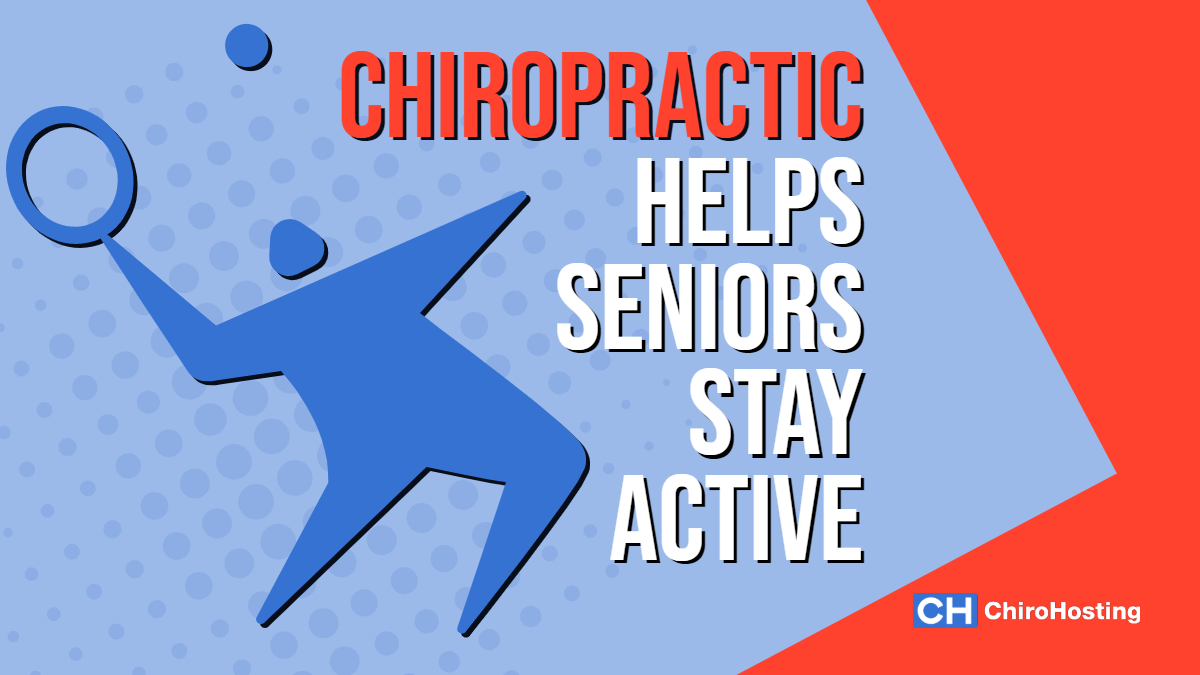 A 2014 study looked at the Medicare database and examined the role of chiropractic in keeping older patients active. They found that people who saw a chiropractor had better functioning and self-assessed health than non-chiropractic patients. The authors concluded that chiropractic had a “protective effect,” safeguarding them against physical deterioration. 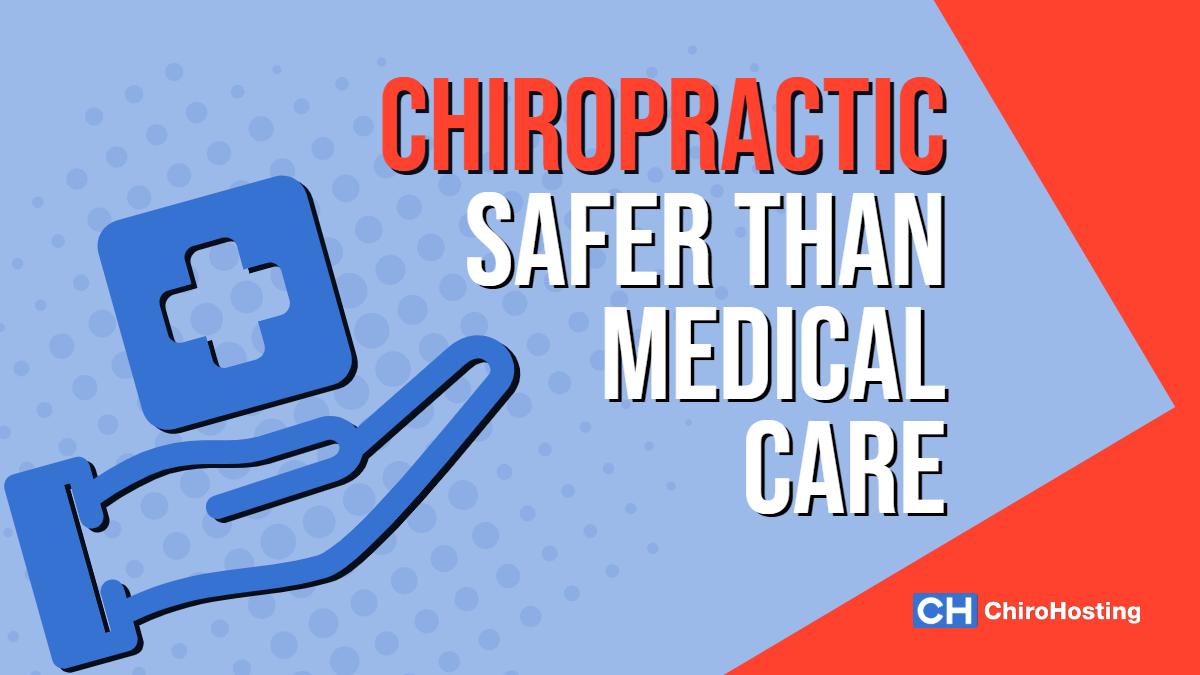 2 – Chiropractic Is Safer Than Medical Care

A study published in 2014 in the prestigious medical journal Spine reported that for patients seeking help for musculoskeletal pain, risk of injury caused by treatment was, “76% lower among subjects with a chiropractic office visit as compared to those who saw a primary care physician.” Chiropractic is based on non-invasive adjustments that promote your own body’s innate ability to heal, so it’s not surprising that it’s safer than medical treatment. 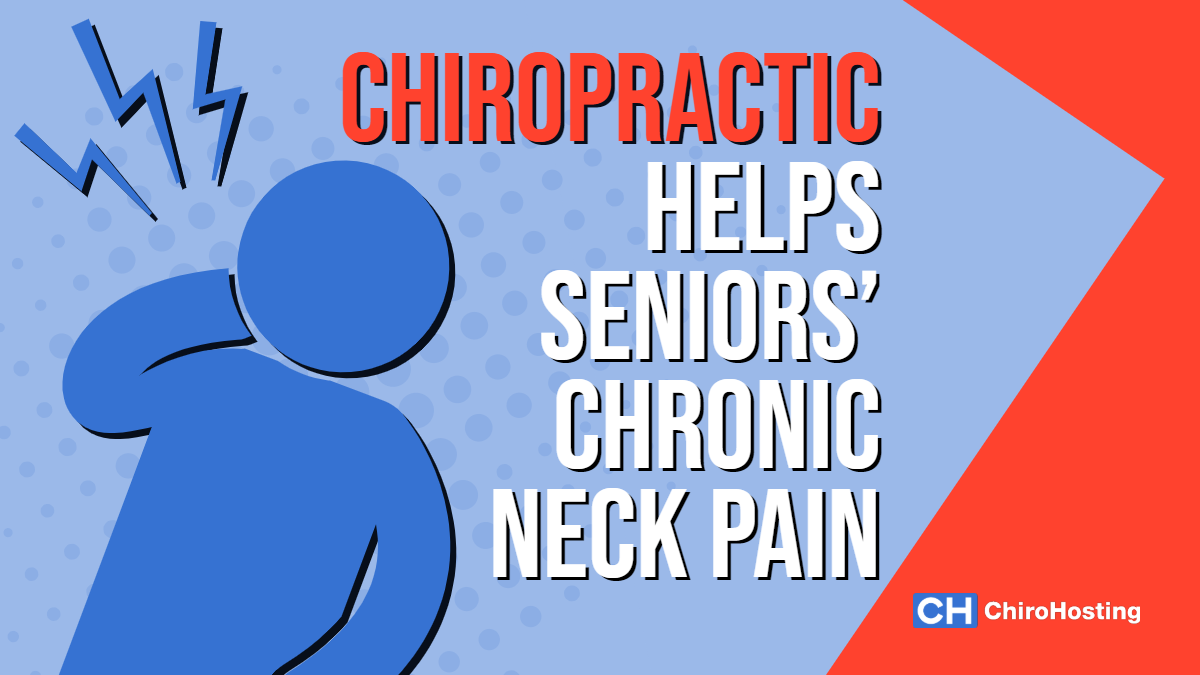 Neck pain can be very debilitating, as it can restrict our daily activities and make it tougher to be active. A group of researchers studied 241 people, age 65-years or older, who suffered from chronic neck pain. They found that after 12 weeks of treatment, over 60% of the chiropractic patients had at least a 75% improvement in pain, when compared to an exercise group. 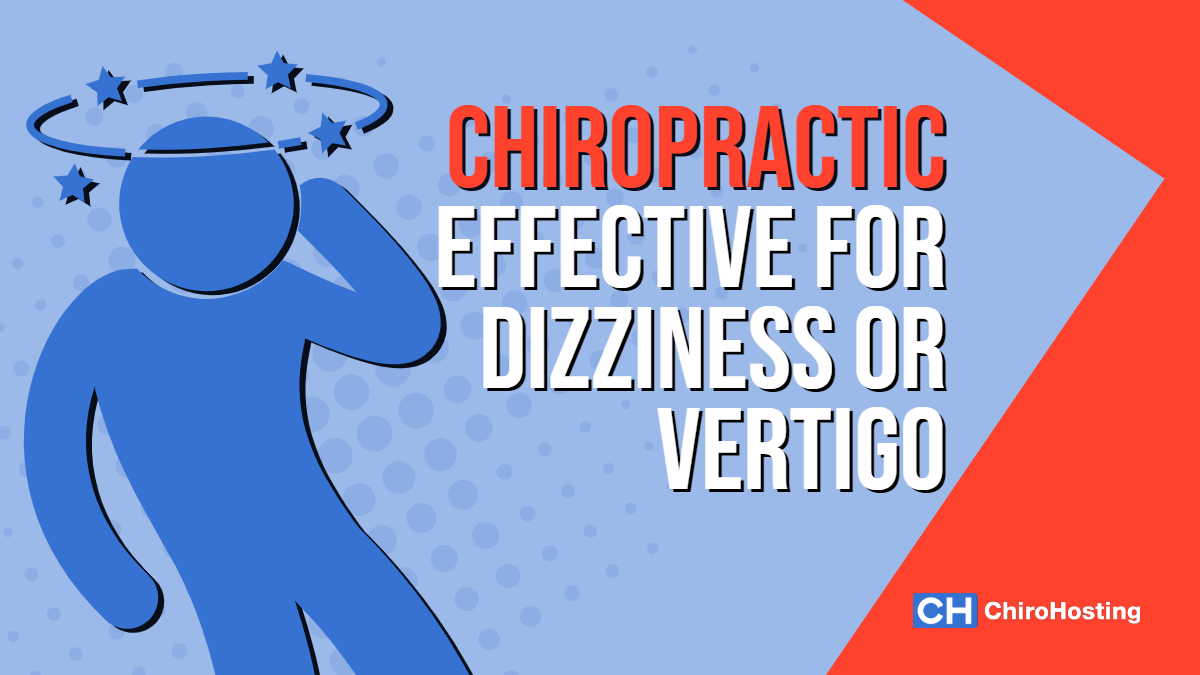 4 – Chiropractic Effective for Dizziness or Vertigo

The spine plays a critical role in maintaining our balance, and dysfunction in the joints of your neck can lead to dizziness or vertigo. This can be especially hazardous for older folks, as falls are a serious health issue for the elderly. A 2015 study examined at older patients with dizziness and found that chiropractic care was more successful than medical care at helping patients recover. 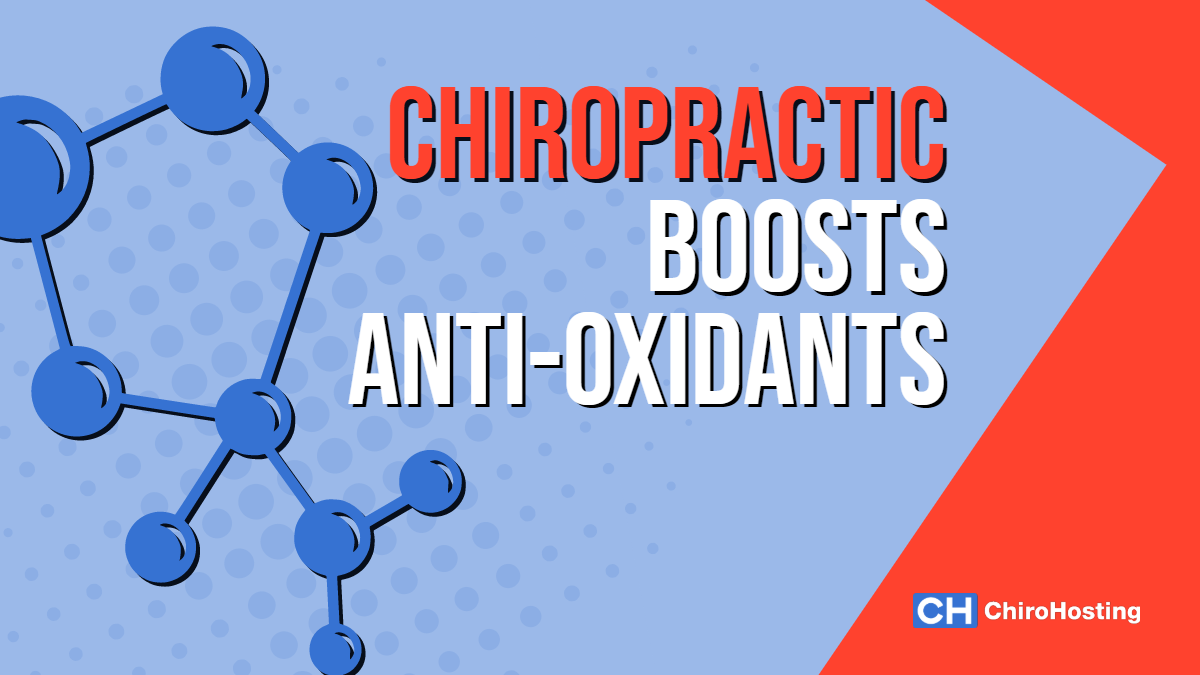 Free radicals are responsible for cell damage and they are linked to the aging process. Anti-oxidants counteract the effects of free radicals, and are important in staying healthy. A study from 2014 reported that chiropractic adjustments boosted the blood serum levels of certain antioxidants, suggesting that chiropractic might play a role in combating the effects of aging. 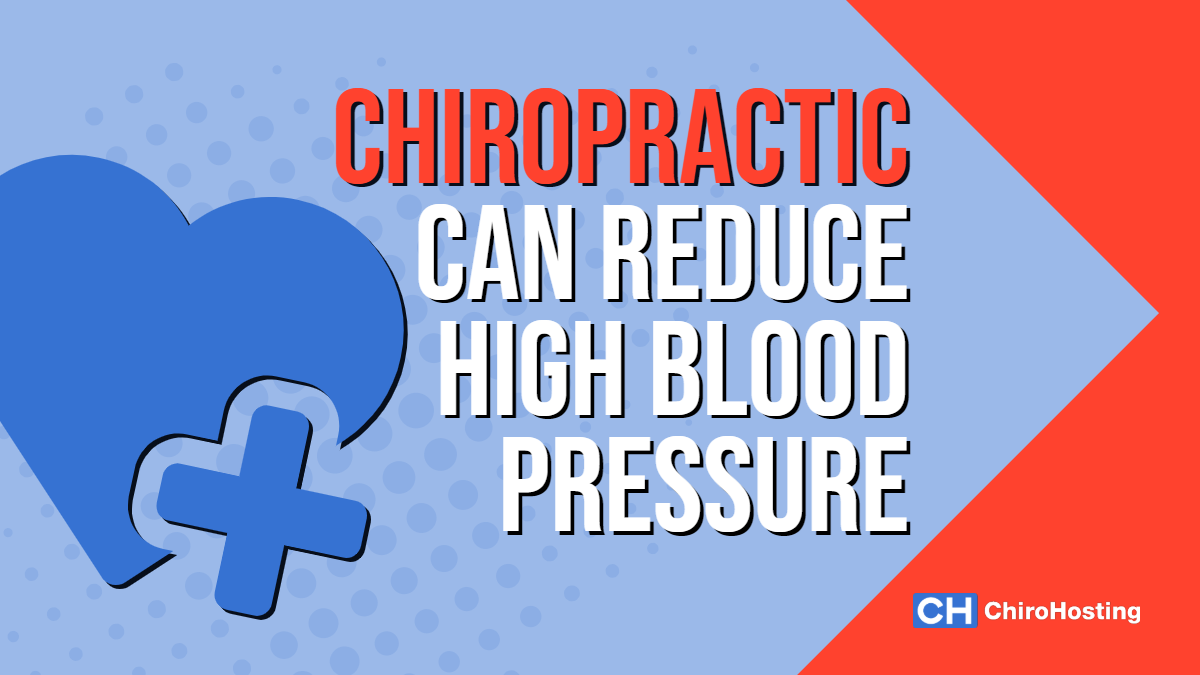 High blood pressure is a serious health problem in the US; it’s estimated that about 30% of adults suffer from this serious condition. A 2007 study in the Journal of Human Hypertension looked at a group of people suffering from hypertension. Half received an adjustment of their upper neck, and the other half received a fake chiropractic adjustment.

The decrease in blood pressure was so dramatic in the patients who received real adjustments that the researchers wrote that it “is similar to that seen by giving two different anti-hypertensive agents simultaneously.” In fact, 85% of the study patients had improvement after just one adjustment! 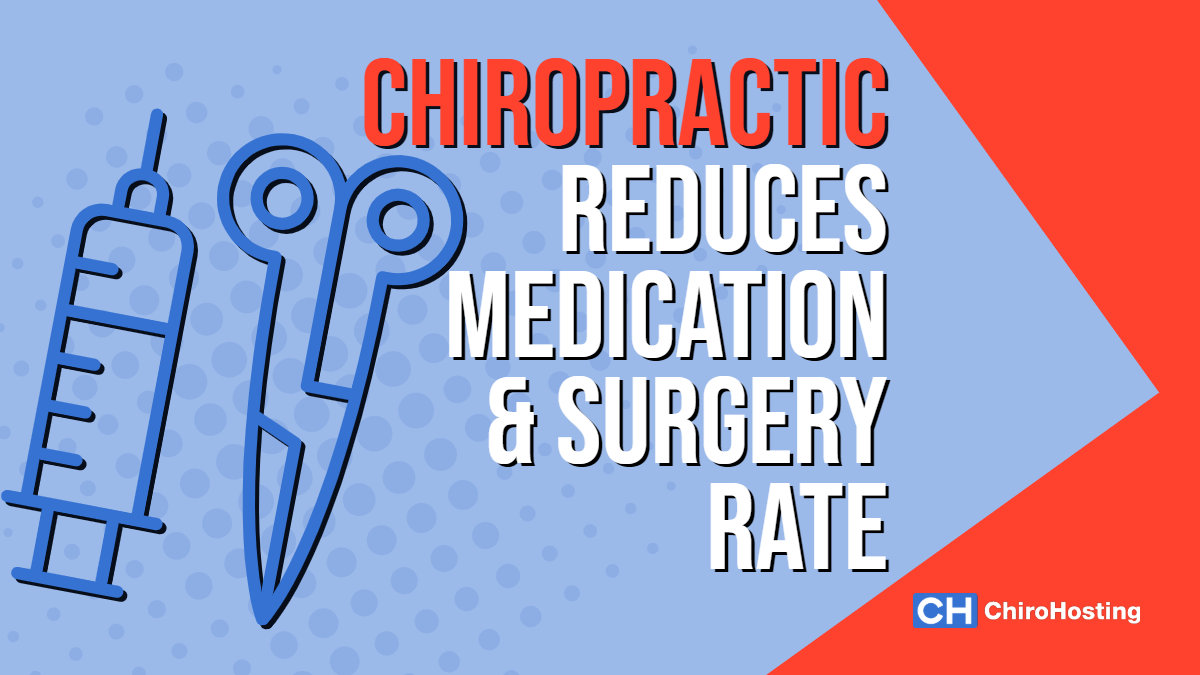 Chiropractic philosophy is based on the idea of removing restrictions from the body so that it can work optimally, without the need of risky drugs or surgery. Countless studies have found that people who see a chiropractor are less likely to use drugs for their symptoms and they also are less likely to have surgery for back or neck pain. Chiropractic always sees these options as last resorts rather than the first option.

In fact, in a 2013 study in Spine, researchers reported that only 1.5% of chiropractic patients ended up having surgery, while 42.7% of patients who saw an orthopedic specialist had surgery! 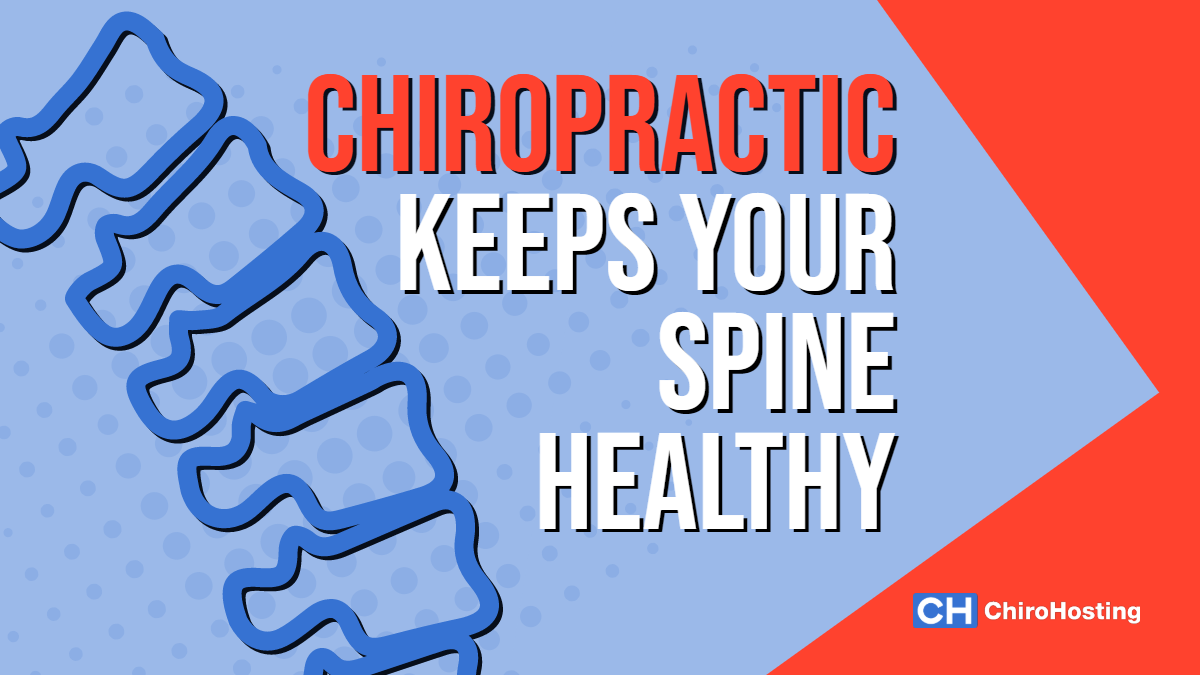 Your central nervous system controls every aspect of your body’s functioning: respiration, cardiovascular health, immunity, digestion, and hormonal balance. The health of your spine directly influences the functioning of your nervous system, and so it’s critical to keep your spine healthy. A 2014 study from Archives of Physical Medicine and Rehabilitation examined 40 men with degenerative disc disease. Half of the men were given chiropractic adjustments and the other half were given a placebo treatment.

Your health is your most precious asset, and we all want to grow old while staying active and vital. As we can see here, chiropractic care is the perfect complement to a healthy life!

Weigel PAM, Hockenberry JM, Wolinsky FD. Chiropractic use in the Medicare Population: prevalence, patterns, and associations with 1-year changes in health and satisfaction with care. Journal of Manipulative and Physiological Therapeutics 2014;37:542-551.

Chiropractic Safety in the Elderly Research 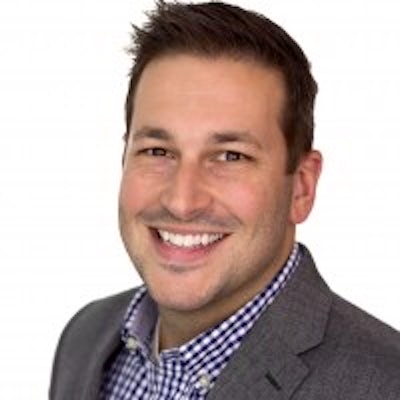 TJ grew up with his mother's chiropractic office in the basement of their house. Back then, he used to love helping to develop film x-rays. Now, he has a master's degree in Film and Digital Technology and helps chiropractors all over the world develop their online marketing.