7 Reasons Why Chiropractic Is About Wellness 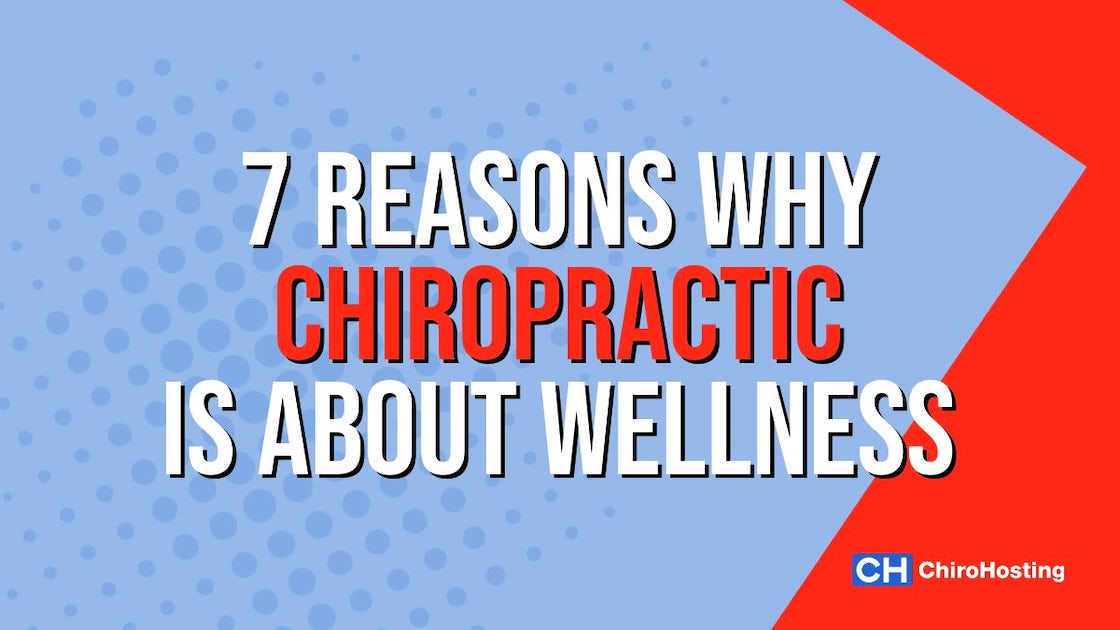 When most of us think about seeing our chiropractor, we think about getting help with back pain or some other kind of musculoskeletal problem. But did you know that chiropractic is also a great way to improve your general health and wellness?

Don’t take our word for it, though. Over the last few years, there’s been a lot of scientific research that shows that chiropractic is good for much more than just aches and pains. Here’s a review of some of this literature.

Hypertension is a huge public health issue in the US; it’s estimated that about 30% of adults suffer from this serious condition. A 2007 study in the Journal of Human Hypertension looked at a group of patients with high blood pressure. Half received received an adjustment of their atlas, and the other half received a sham adjustment.

The decrease in blood pressure was so dramatic in the patients who received real adjustments that the researchers wrote that it “is similar to that seen by giving two different anti-hypertensive agents simultaneously.” In fact, 85% of the study patients had improvement after just one adjustment!

An interesting study by a team of Japanese researchers in 2011 gave chiropractic adjustments to 12 men and examined PET scan images and blood chemistry to examine the effect that chiropractic has on the autonomic nervous system.

After receiving a chiropractic neck adjustment, patients had altered brain activity in the parts of the brain responsible for pain processing and stress reactions. They also had significantly reduced cortisol levels, indicating decreased stress. Participants also reported lower pain scores and a better quality of life after treatment.

As we age, sometimes we start to lose some of our balance, strength, and flexibility that we had in our youth. Because of this, older folks are vulnerable to serious injuries from trips and falls. Chiropractic helps keep your body active by restoring the normal, healthy functioning of your spine. One of the important roles of your spine is balance, aided by nerves called proprioceptors. These propriocepters relay information to your brain on the position of your body.

A small study from 2009 found that people who received chiropractic adjustments had reduced dizziness and improved balance. A 2015 review of the literature suggests that chiropractic care might be an effective, natural way to help prevent falls in elderly patients.

The authors found that the parents reported a significant decrease in infant crying in the treated babies, compared to the infants who didn’t receive treatment. The knowledge of the parent had no effect on the improvement.

A 2013 study reported that chiropractic adjustments were effective at increasing lung functioning, and some recent research9 shows that chiropractic care can help reduce the symptoms of asthma in some children.