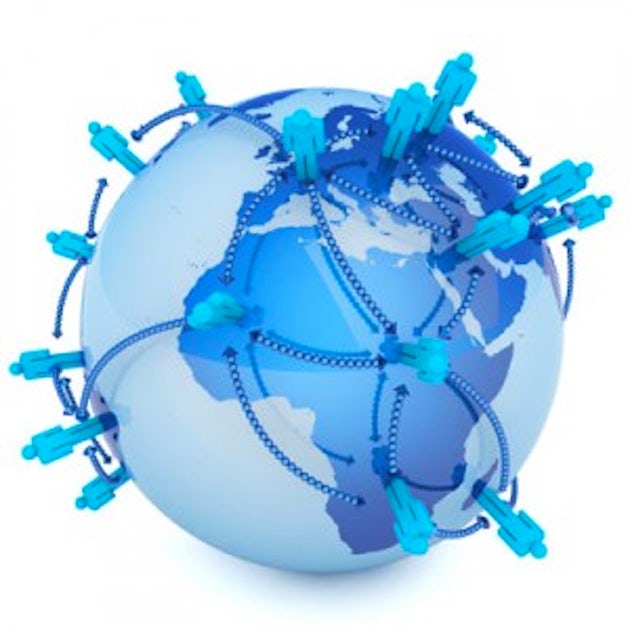 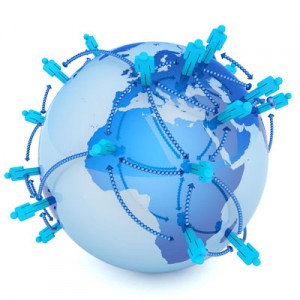 The chiropractic profession is drowning in fake reviews! Search for chiropractor in any major city and I can guarantee (with certainty) that at least two or three of those doctors are writing fake reviews for themselves or trading positive reviews with other doctors. This kind of disgusting, dishonest, corrupt, self promoting behavior is plaguing the chiropractic community and harms the entire profession. Without pointing fingers, there are several "chiropractic marketing gurus" who promote this kind of behavior and have even created "review swapping" communities among their clients.

It's becoming an endemic problem which affects everyone: bad chiropractors gain the most visibility, they provide shoddy service, and word spreads that chiropractic is worthless. If you're taking part in this kind of marketing, cut it out!

If you're being adversely impacted by this activity, fear not, help is on the way! Cornell University is putting the final touches on an algorithm that can pick out and erase fake reviews with 90% accuracy -- which means Google will soon implement penalties for business owners who write fake reviews. My advice: focus on collecting as many real reviews as possible and wait for the cheats to get their comeuppance, because it's coming soon!