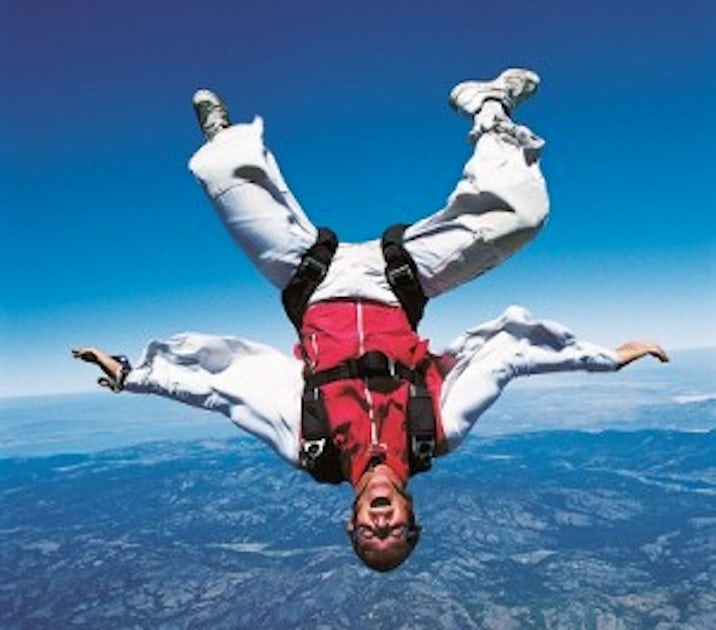 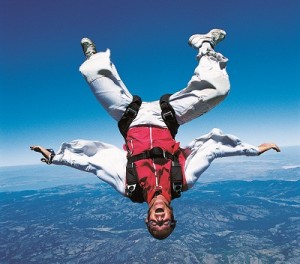 Remarkable companies take huge risks, embrace failure, and cultivate a boldness that distinguishes them from the masses. These companies attract public attention because there's an imminent risk of failure. To the public it's like watching a trapeze act at the circus, everyone is rooting for them but they're captivated because there's a risk someone will fall. A business without guts is like a trapeze act without risk -- boring and destined for mediocrity.

The vast majority of business owners want to be remarkable. Very few are willing to take big, bold risks.

In the midst of this chaos, it's easy to neglect growth or to limit yourself to only the paths well trodden (search engine optimization, websites, print advertising). You want the maximum return for the cheapest dollar amount with the least time commitment. These strategies can yield nice returns and they're pretty consistent -- they're a great way to slowly become the 800 pound gorilla in town. Safety and consistency can save you from big losses, but growth can take decades and you'll ultimately end up spending more money.

Remarkable ideas are more volatile, they'll either blow up in your face or rocket you to the top. The majority of your experiments will fail. You'll win and lose by huge margins. But every success and failure will make you more memorable, interesting, and likely to succeed in the future.

There's a fantastic advertising agency in Portland called Wieden + Kennedy. They've become one of the most iconic and culturally influential agencies in the world. They coined Just Do It, invented the Old Spice Guy, and wrote a Chrysler Superbowl commercial that made Detroit cool. Inside their agency, which is filled with the most brilliant creatives in the world, there is a huge mural that reads "fail gloriously".

Inspire yourself with huge ideas, fail gloriously, and enjoy the wild ride. Life is too short to play it safe.