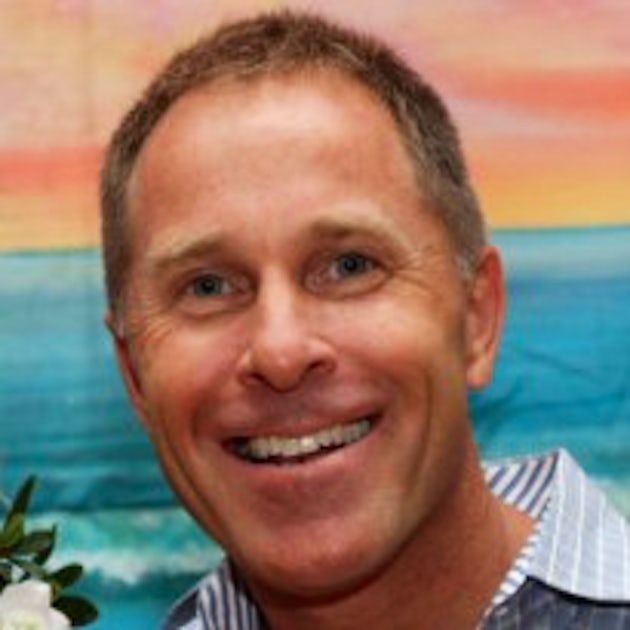 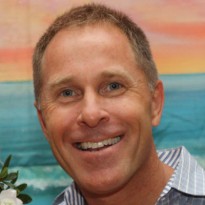 Last week I had the honor of interviewing Doctor Michael Dorausch, one of the most prominent chiropractors on the internet and the voice behind @Chiropractic on Twitter. I've been following his tweets for a little over a year now and I'm consistently impressed by the quality of his content. In fact, it's largely thanks to him than I'm now following brilliant minds like @Copyblogger and @Matt_Siltala.

Doctor Dorausch runs Planet C1, blogs at MichaelDorausch.com (recommended), and regularly rubs elbows with the world's most brilliant marketing experts -- so I'm thrilled to be able to share this interview! Do yourself a favor and follow him on Twitter.

I was sleuthing around the internet preparing questions and found you listed as one of the featured speakers at BlueGlass LA this year. That's one of the most prominent internet marketing conferences in the country and you’re listed right up there with Chris Brogan, Brian Clark, and some other marketing titans. Can you tell us a little about BlueGlass and what you’ll be talking about at the conference?

I was really honored to be invited to speak at BlueGlass LA as I have been a fan of the people behind the event for several years. Their slogan for the event is "2 days that will change your Internet marketing life forever..." and if Los Angeles is like any of their previous events, I'd say their slogan is perfectly stated.

They have me slated to speak on a link building supersession but I'll likely be focused on local search, the psychology behind local marketing, and some specifics on photography for local search.

Did your marketing expertise stem from being a chiropractor?

My marketing expertise did not stem from being a chiropractor, but it was most certainly the arena for me to improve on, and sharpen my marketing skills. Few people know I was in the rock 'n roll business right out of high school (toured much of the United States), and that's where much of my marketing interest started. When you don't have much money you have to get creative with your marketing, the Internet has made that much easier today.

It seems like many doctors now understand the importance of search engine optimization and having a website, but what other marketing tools do you think are worthwhile for chiropractors?

You may be a bit overoptimistic in thinking doctors now understand the importance of SEO and having a website, there's still lots of education to be done, to get the field chiropractic caught up with other industries. In my opinion, there's no greater marketing tool in chiropractic than results. That was the case 100+ years ago, and it remains to be so today. Getting sick people well and keeping the well from getting sick was what grew chiropractic. What is great today is that our patients (the profession's number one marketing tool) can go online and tell their stories. Chiropractors only need to seek ways to enable that.

Great question. I very much admire the Chris Brogan sincere and organic style marketing approach, but there are quite a few marketing minds that suggest a similar approach. Gary Vaynerchuk, Lisa Barone, Scott Stratton are a few that come to mind.

Personally, I think automated marketing platforms (especially in regard to social media) can work well, but not necessarily for situations like a chiropractic practice. I'll use twitter as an example. I've lost count of how many times a non-chiropractor marketing friend has told me they've been twitter spammed by a chiropractic account after messaging me @chiropractic. I'm told those accounts typically get blocked and reported as spam. Sadly, someone somewhere is teaching chiropractors that this is the right way to do social media. Now, if you want to automate the tweeting and/or posting to Facebook of the office's latest blog post (or even archives), that can be done effectively without annoying friends and followers.

I think most are getting their information from the wrong source, that's problem number one. If you're learning social media marketing at a chiropractic conference, you're likely off to a bad start. The information is often watered down, miscommunicated, and laden with hidden agendas by those disseminating it. To me it's like learning about chiropractic from your local spine surgeon, the source must be questioned.

Why do so few chiropractors use social media platforms successfully?

I think far too few chiropractors take the time to venture outside of the industry to learn about social media, SEO, and even traditional marketing. The doctors that are leading the way have been doing that (and not always admitting so) for some time now.

It's important also to know that there are chiropractors who are completely happy with the way things are going in their practices, regardless of the online world. I touched on that last year in a post titled: What Social Media Gurus Do Not Want You To Know

These are chiropractors that have typically been in practice 10 years or more, and are enjoying life just the way it is, oddly enough I in some way fall into that category.

Do you have any neat ideas in the pipeline for your clinic this coming year?

For the clinic, I don't have big Internet plans for 2012, but we intend to have loads of fun. The years past have shown me that parties and gatherings can be quite successful, and we're continuing that tradition this year. My office will likely sponsor a dinner for BlueGlass LA attendees (that's a no-brainer since everyone's involved in social media) and we'll throw a minimum of two parties for members of our practice. On the schedule right now is one for the summer and one before the holidays. Parties can be a far greater expense than most new chiropractors may want to invest in, but I've always found the return to outweigh the investment.

Roderick Campbell is the Marketing Director at ChiroHosting, the owner a startup marketing agency in Olympia, Washington called Brevity Works, and a world travel fanatic. He has over 80 articles published on this blog and you can follow him on Twitter @HonestlyClever.

ChiroHosting provides effective, affordable websites to over 800 chiropractors in 4 countries.