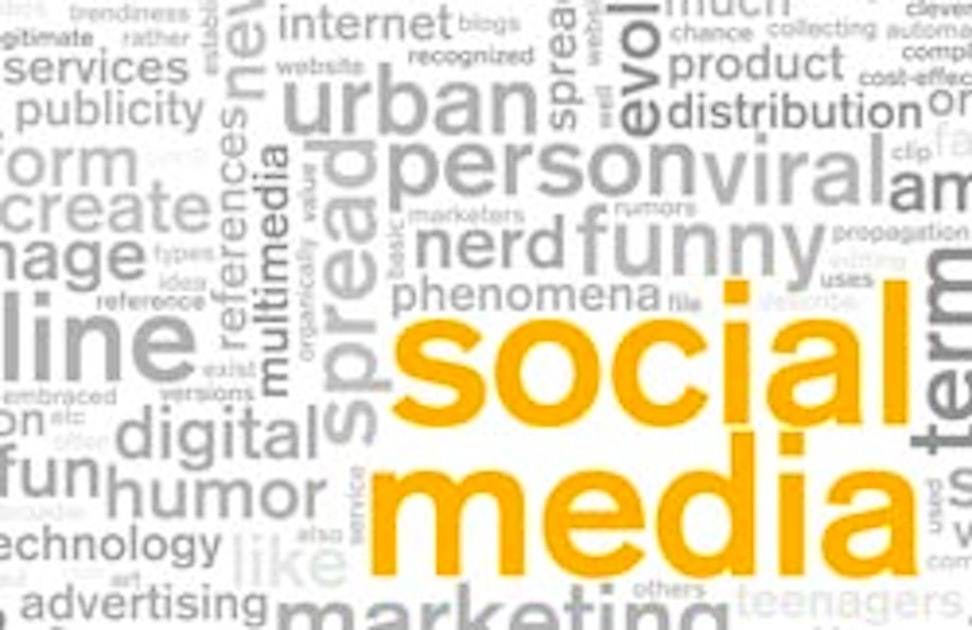 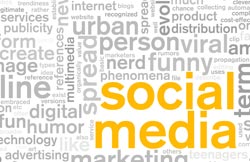 Although it is now fairly common for hospitals and other health-care providers to use social media, there has been little research about how tools like Facebook and Twitter are being used by professionals in the health-care field. Is social media being used mostly as a marketing tool or as a way to interact with patients?

A new marketing study published last month has helped paint a picture of how social media is currently being used in health-care as well as a direction where it should be headed into the future for optimal marketing success. Researchers conducted an analysis of more than 23,000 posts and tweets on 172 hospitals' Facebook and Twitter pages.

It was discovered that most hospitals were using social media, especially Twitter, as a way to relay one-sided marketing information. In other words, social media was primarily being used for tasks such as describing and  promoting products and services, communicating mission statements, providing health education, or encouraging philanthropy. Moreover, the study found that hospitals using Twitter were primarily following and being followed by other businesses rather than individual consumers.

The analysts did find that many hospitals, particularly the largest of the sample, have made an effort to interact with people who visit their Facebook pages. The researchers found evidence of a great effort by hospitals to respond to visitors' posts and comments, and the number of these interactions was roughly equal to the number of posts and comments by visitors. They noted that hospitals seem to value and participate with their Facebook visitors as long as visitors cared to genuinely interact with hospitals.

Although the effort to interact was present, the study found that overall, in-depth interaction with visitors was minimal. The authors of the study pointed out the problem with this. They cited previous consumer research that only 14% of people trust advertising compared with 78% who trust recommendations and referrals. Building relationships and engaging consumers on social media can build trust and give prospective patients an opportunity to read their friends' and families' reviews.

Health-care organizations need to work to create a large visitor base on Facebook. The study found that the hospitals with the largest visitor base had more "likes" and comments on their Facebook posts, and they were rewarded by having more people recommending their hospital than facilities with less visitors.

And what about smaller health-care organizations, like your chiropractic office? The study authors recommended that smaller facilities should better take advantage of social media to actually connect with their visitors. Business and marketing director Cindy Smith-Putnam said, "Hospitals lacking robust marketing and communications budgets may be MORE likely, not less likely, to consider technology investments a major priority."  She went on to point out that social media is inexpensive compared to more traditional marketing communication, such as paid advertising, print publications, and direct mail. The also said that social media provides an added benefit of facilitating more two-way interaction.

For more information about how you can utilize social media, please follow this blog. We have articles about avoiding common Facebook mistakes, using Twitter effectively,  and why you need a chiropractic blog.